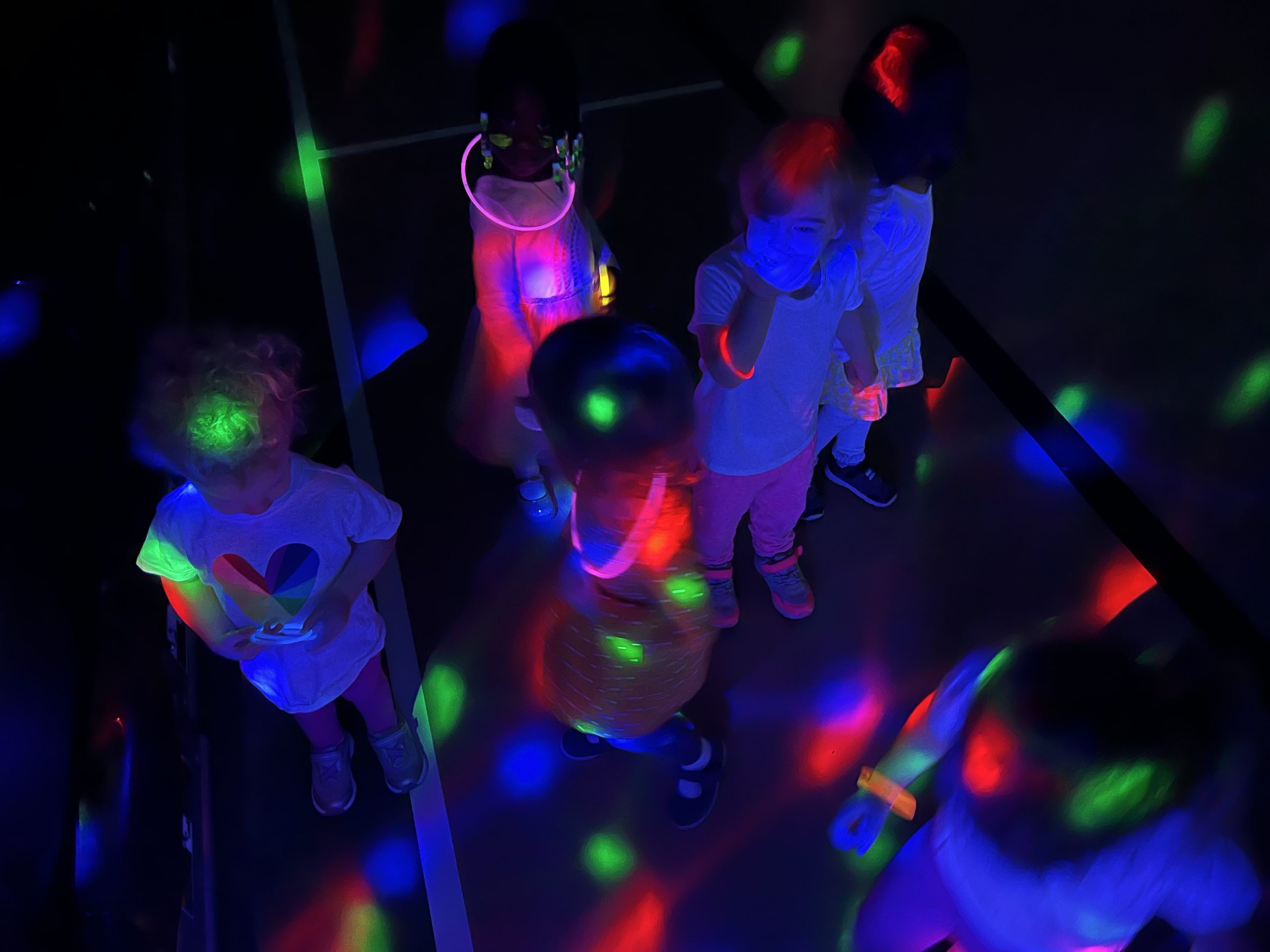 Before the end of the last school year, the Lower School gave students in their division a summer reading challenge. The young Dragons gleefully rose to the challenge. On average, students read about seven books each. Coretta J. ’32 read an impressive 10 books, including Harry Potter and “The Keepers of the Lost Cities,” an upper-middle-grade fantasy series by Shannon Messenger that has appeared on the New York Times bestseller list. Likewise, Emerson B. ’33 read nine books over the summer, including “Harry Potter and the Goblet of Fire” and “Bad Kitty,” a series of American children’s books by Nick Bruel about a housecat named Kitty, who often wreaks havoc about her owner’s home. To celebrate the success of students’ summer reading milestones, the Lower School held a glow party. With a dance floor, glow games, and face and body paint, Little Dragons to fifth-grade students had a blast. A Fire Safety Lesson from Experts